Setting Up My First Raspberry Pi

I got my Raspberry Pi over the weekend, so I wanted to get started and see what I could do with it. 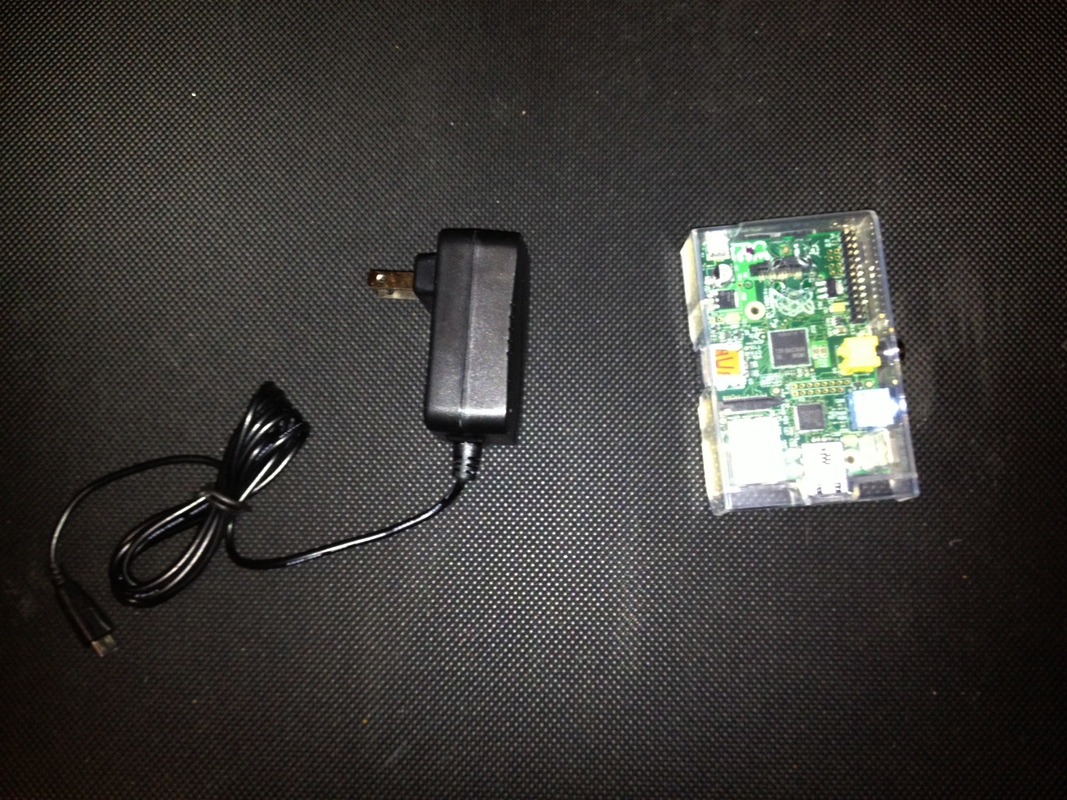 I ordered from MCM Electronics and was able to get the PI with a clear case for $41.99 and the power supply for 6.61, much cheaper than Amazon, when I checked.

The first thing I did after poking around some is find the berryboot boot loader and os installer utility. This made installing the OS much easier.

Berryboot is super easy to use, you just download a zip file and copy it to your SD card. So, I downloaded berryboot and prepared to copy it. First I put my new 8GB SDHC card into my macbook pro and tried to copy the zip file's contents to the SD card.

So I thought maybe the card was locked, and checked the lock switch on it.

Turns out the card is formatted with a file system that the mac can only read.

So I tried a couple USB-Card whatchamacallits that I had lying around, neither worked. I finally had to use my old netbook which has Ubuntu and an SDHC reader and actually understands multiple file systems.

Once the SD card was ready, I put it in the PI and plugged it in. The berryboot loader appeared, as expected. I installed Rhaspbian wheezy, rebooted, configured the keyboard and such, and BAM, Raspberry PI engaged. I am curious about some of the other OS installs the berryboot supports and am excited to try them in the future.

A quick Google told me that the default login for the wheezy os is:

Next I did some quick maintanance to make sure everything was up to date:

The upgrade step takes a while, but i suspect it is worth it. Next I installed Git, VIM and some python packages to make development easier.

Overall a really easy and fun experience. The only hard part was dealing with the SDHC card and that really shouldn't be an issue. Berryboot was super was super easy to use and I can't recommend it enough. One side effect of using Berryboot is that it appears to have made sure to use my full memory card for the boot partition, something that other people have posted requires some extra steps if you use the standard installation process.

I am finding the command:

a nice, user friendly way to check disk usage, which seems pretty important with only an 8GB card.

I have a bunch of articles planned for my PI, but that should do it for now. So to shut it down in a nice way:

linux raspberry pi
Back to notebook